Farhan Qureshi and Raju Rastogi want to re-unite with their fellow collegian, Rancho, after faking a stroke aboard an Air India plane, and excusing himself from his wife – trouser less – respectively. Enroute, they encounter another student, Chatur Ramalingam, now a successful businessman, who reminds them of a bet they had undertaken 10 years ago. The trio, while recollecting hilarious antics, including their run-ins with the Dean of Delhi’s Imperial College of Engineering, Viru Sahastrabudhe, race to locate Rancho, at his last known address – little knowing the secret that was kept from them all this time. 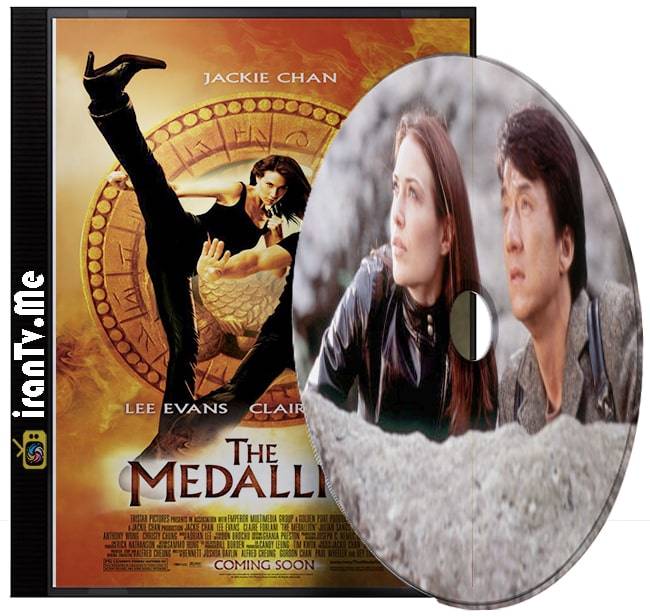 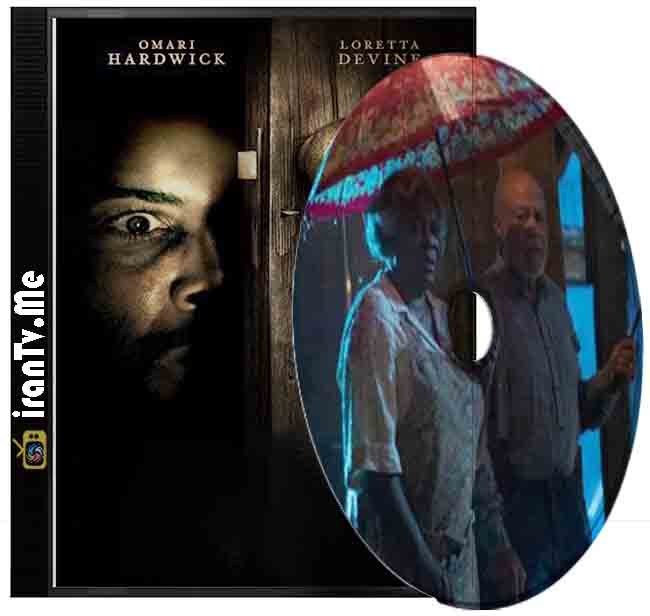 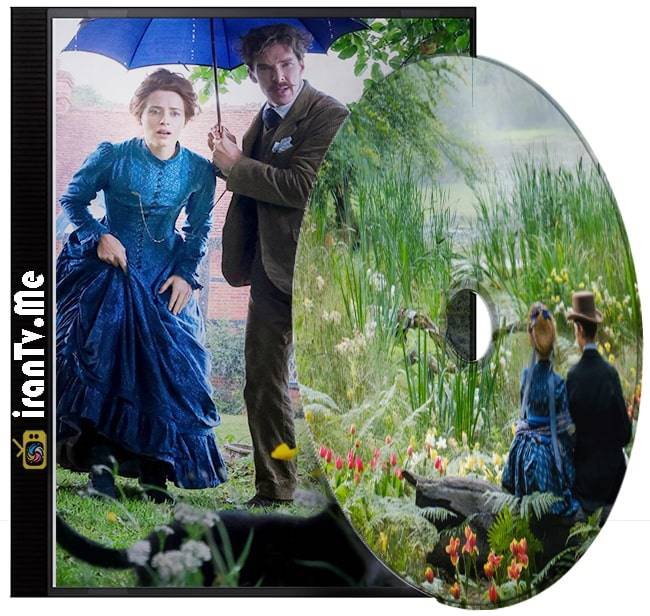 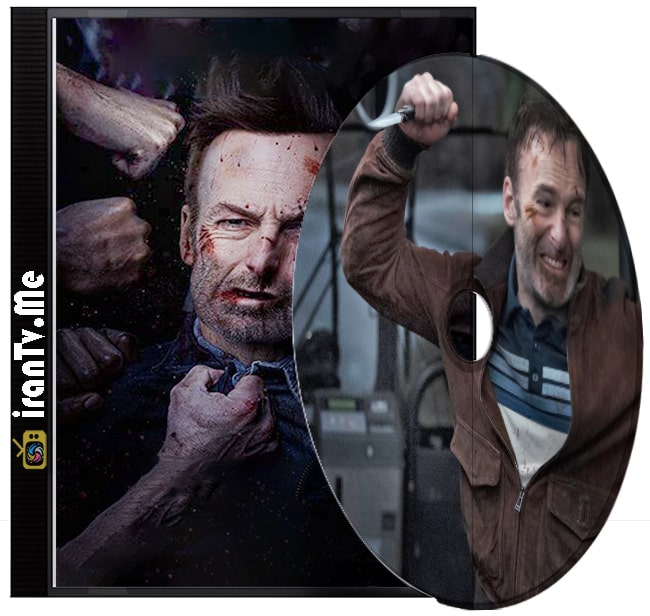 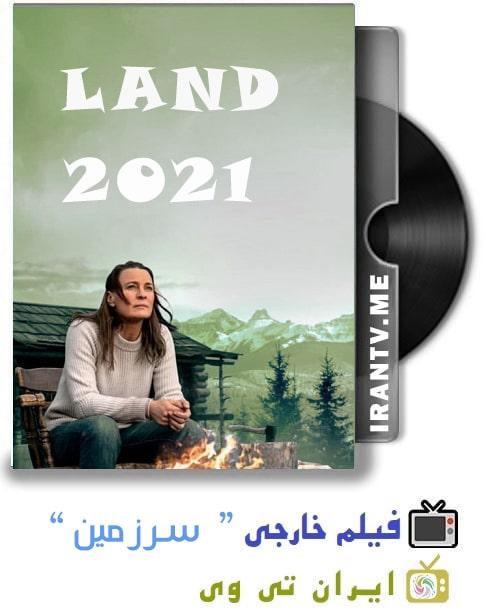