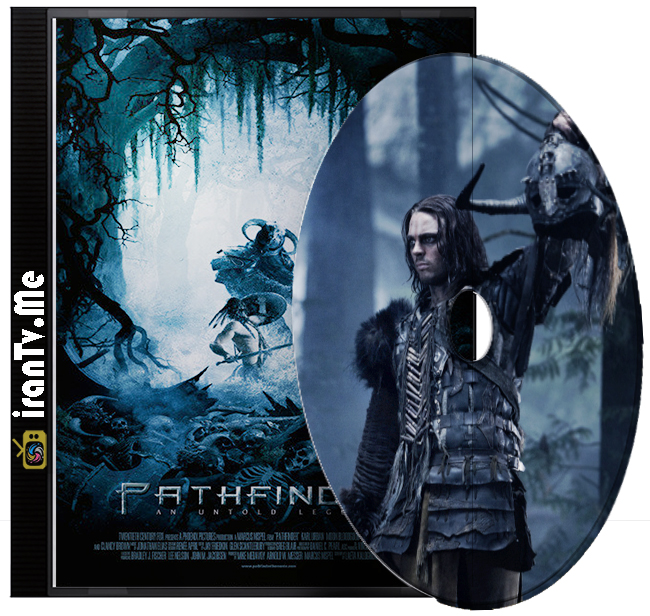 A young Viking boy is left behind at a hostile tribe of American Indians, whom eventually accept him into the tribe and raise him. A personal war begins for the young Viking when the Vikings return 15 years later and initiate a barbaric attack on the tribe and the woman he loves. 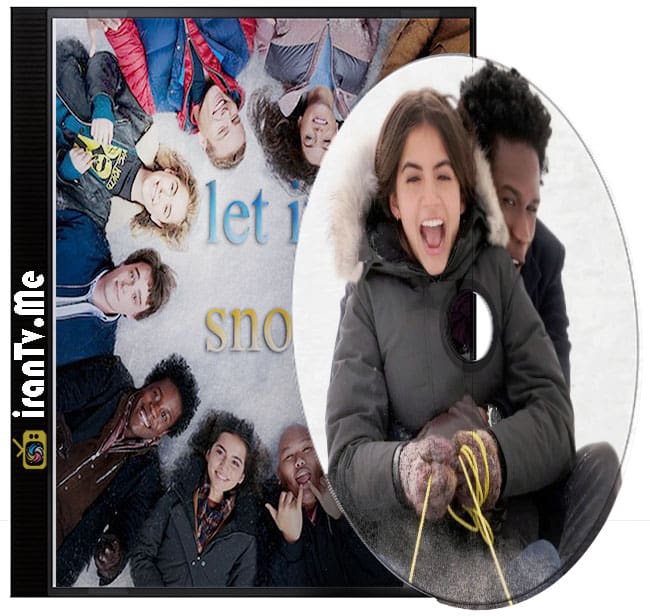 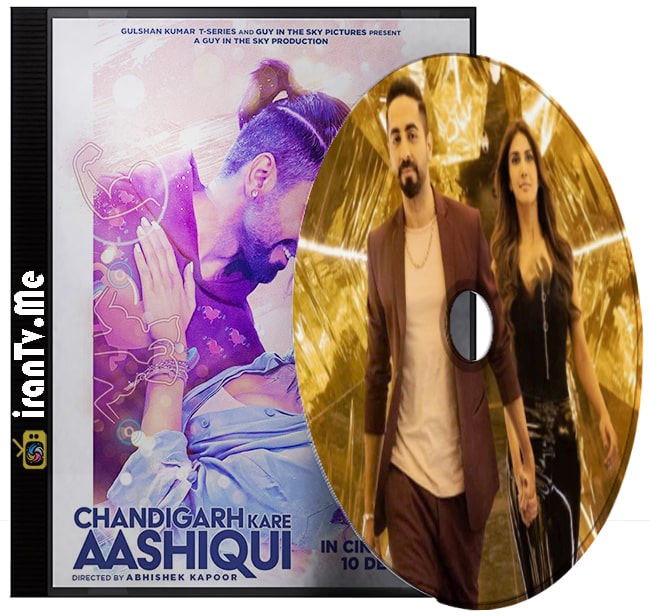 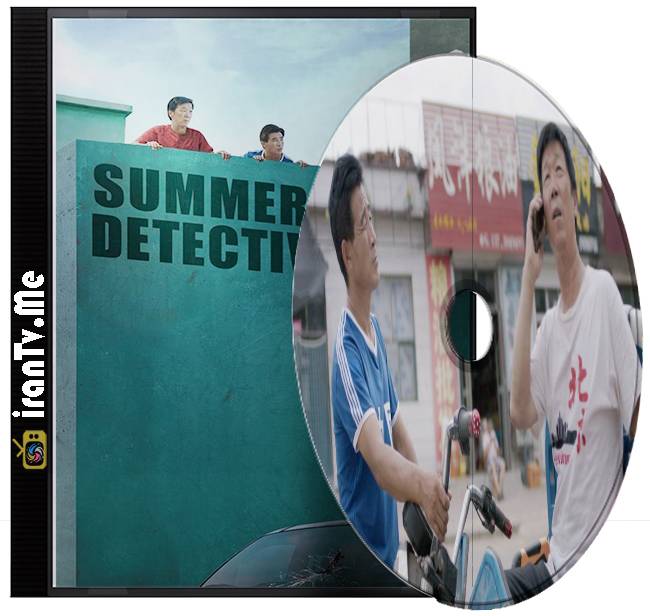 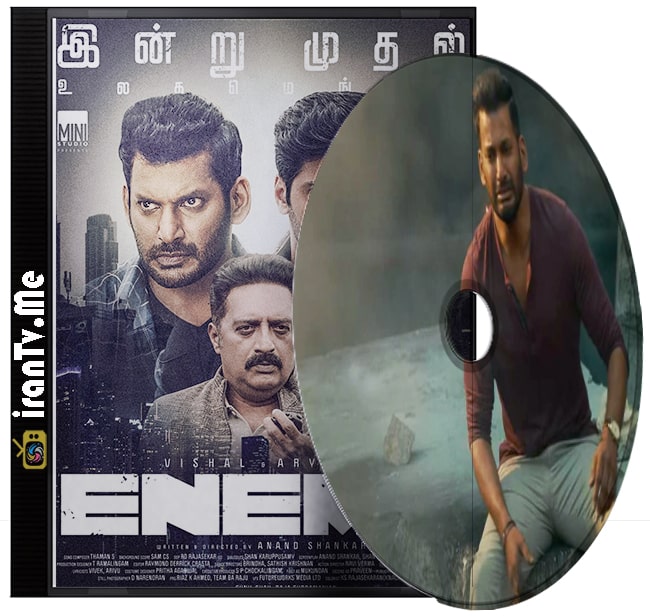 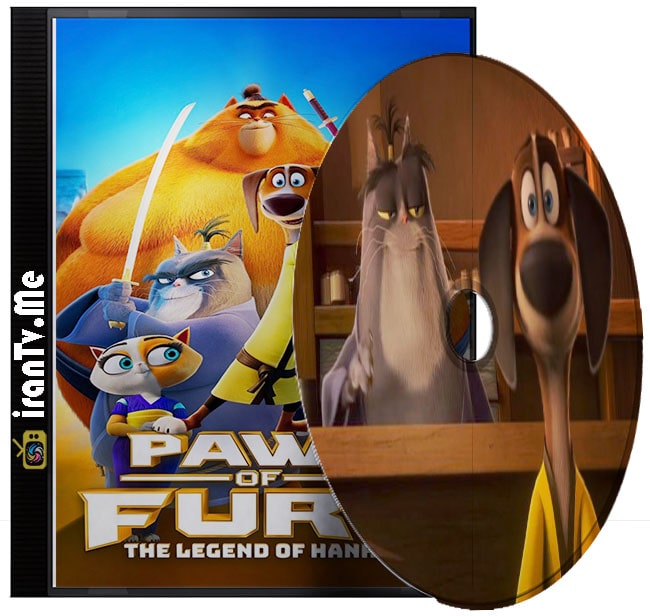 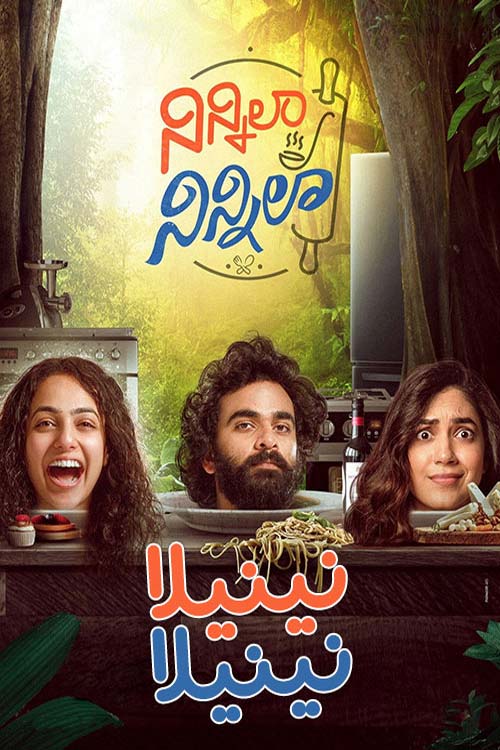 5.4
Dogtanian and the Three Muskehounds 2021