Travis Bickle is an ex-Marine and Vietnam War veteran living in New York City. As he suffers from insomnia, he spends his time working as a taxi driver at night, watching porn movies at seedy cinemas during the day, or thinking about how the world, New York in particular, has deteriorated into a cesspool. He’s a loner who has strong opinions about what is right and wrong with mankind. For him, the one bright spot in New York humanity is Betsy, a worker on the presidential nomination campaign of Senator Charles Palantine. He becomes obsessed with her. After an incident with her, he believes he has to do whatever he needs to make the world a better place in his opinion. One of his priorities is to be the savior for Iris, a twelve-year-old runaway and prostitute who he believes wants out of the profession and under the thumb of her pimp and lover Matthew. 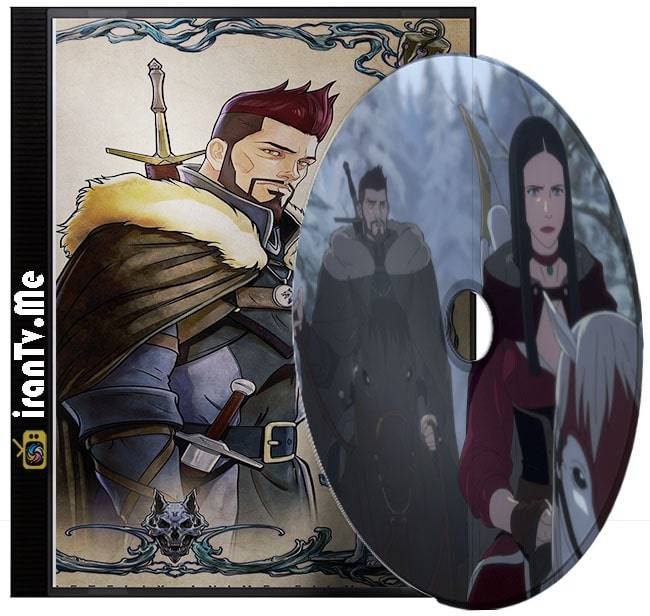