13-year-old Nate Foster is an unpopular kid who entertains vivid fantasies of becoming a big Broadway musical star. In the meantime, however, Nate can’t even get a decent role in his middle school’s drama productions; he gets cast as a tree in the chorus instead of in the lead role he craves. However, when he and his best friend Libby mastermind a daring trip to New York City without their parents’ knowledge, to audition for “Lilo and Stitch: The Musical,” Nate might be on the verge of fulfilling his lifelong dream. But first, he must overcome a series of comical obstacles that threaten his Broadway adventure with disaster at every farcical turn. 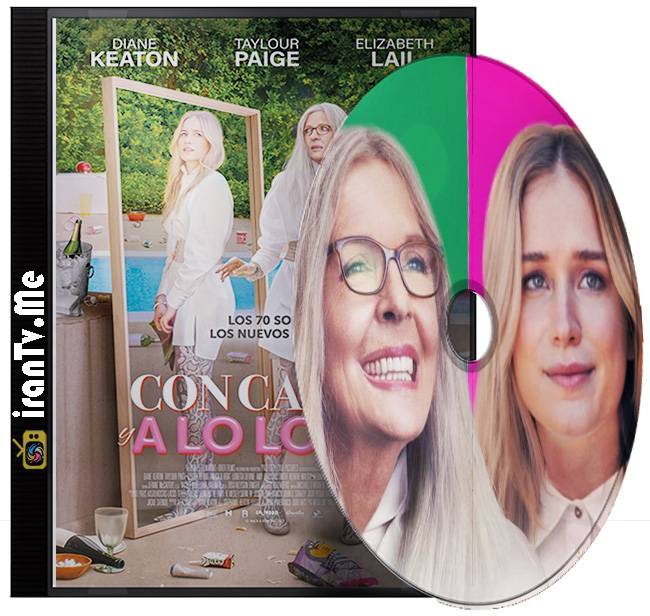 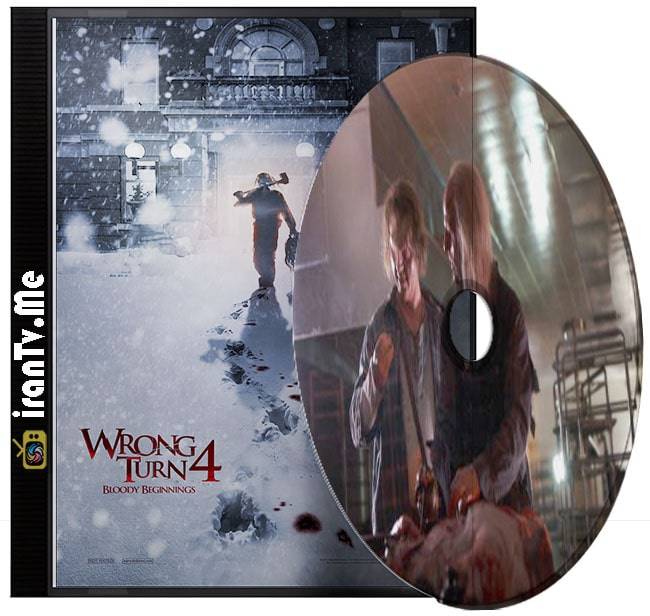 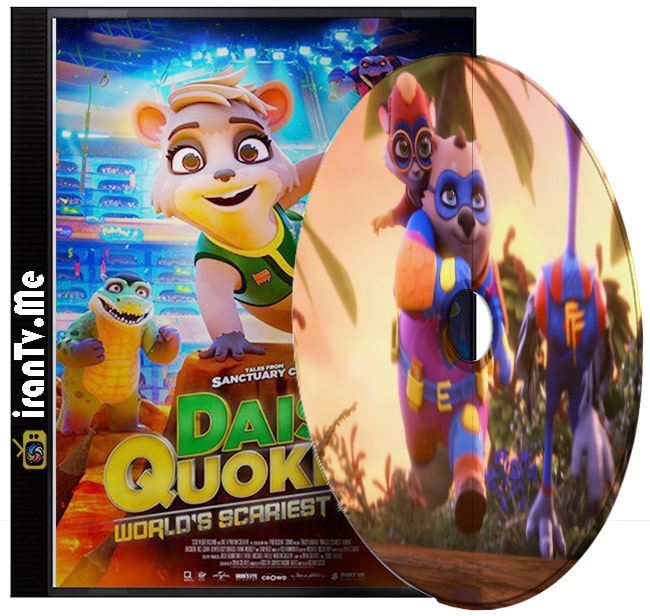 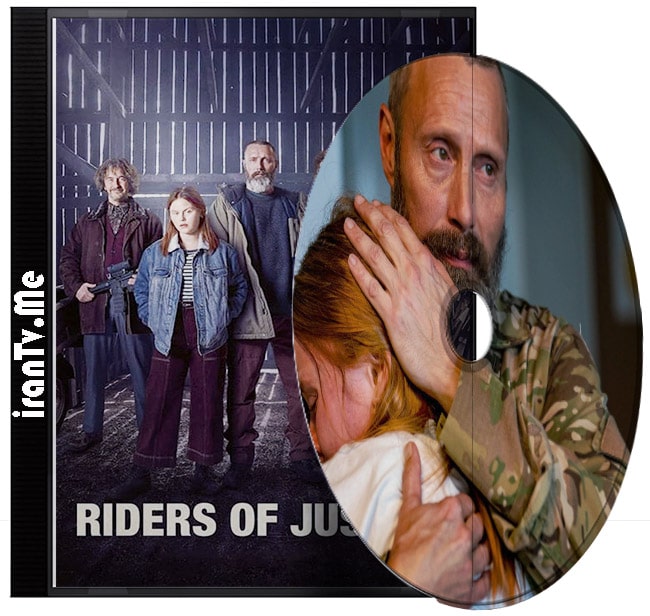