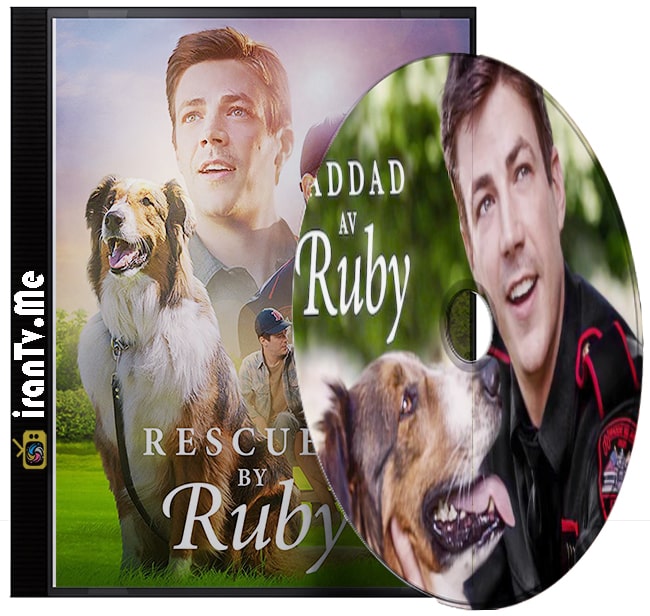 Ruby had an awful lot of energy. Her original owner surrendered her to the Rhode Island Society for the Prevention of Cruelty to Animals because of her generally “unmanageable” personality. The cute pup was quickly adopted and then returned – five times. Things were looking pretty grim for the border collie/Australian shepherd mix. Hours away from being euthanized, officer Daniel O’Neil was smitten with her. He thought she had potential and decided to pursue his dream of being a canine officer. Could this be his new partner? This is the true story of how these two underdogs found their dream together. 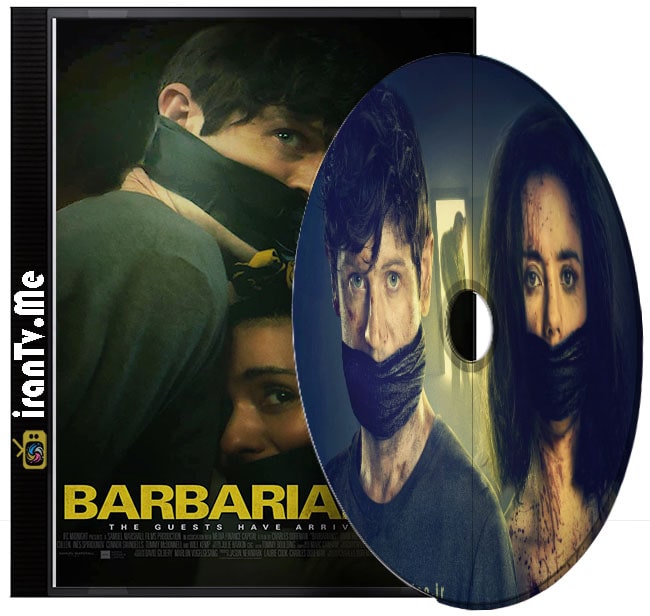 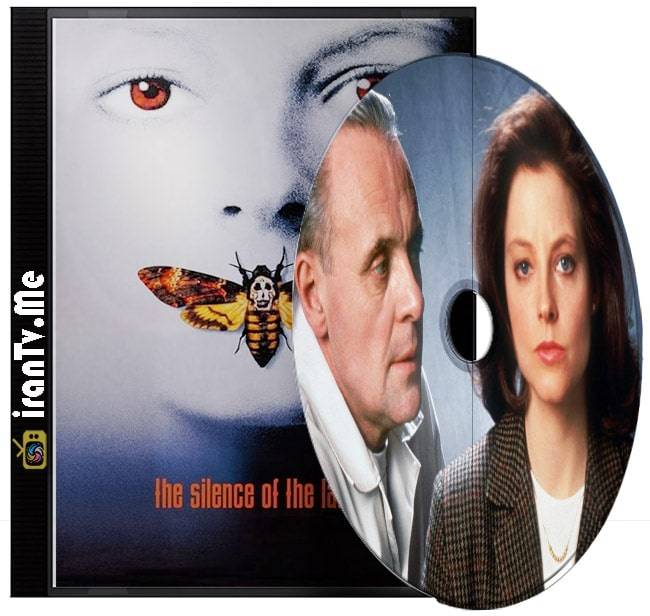 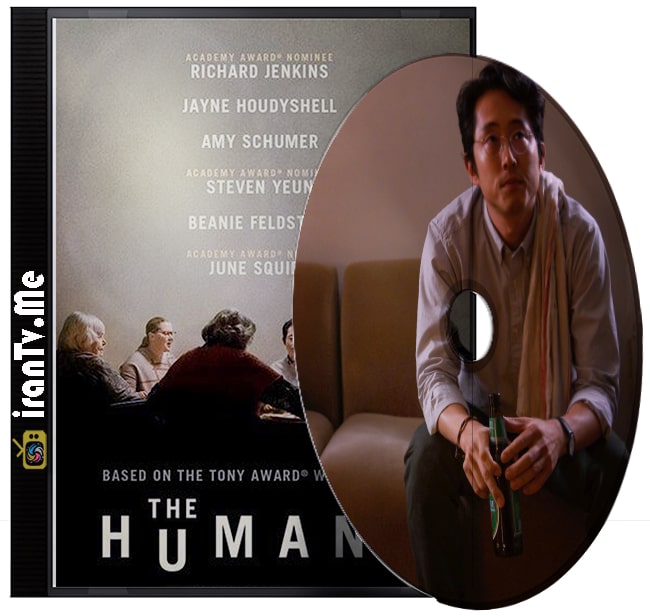 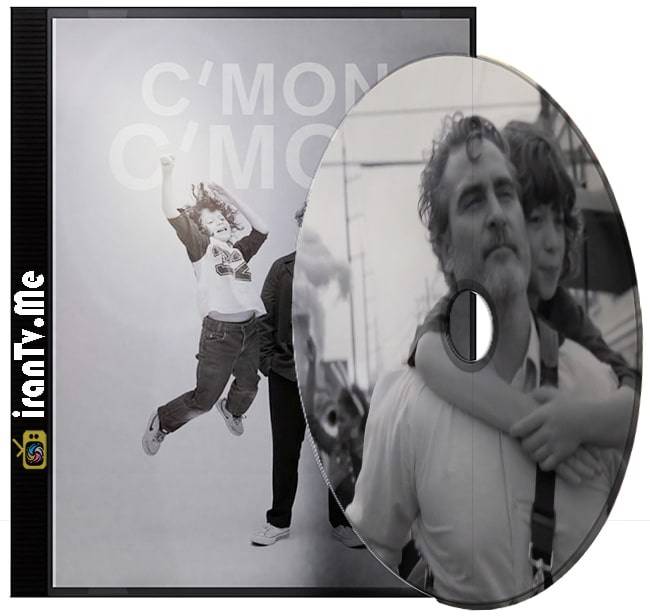 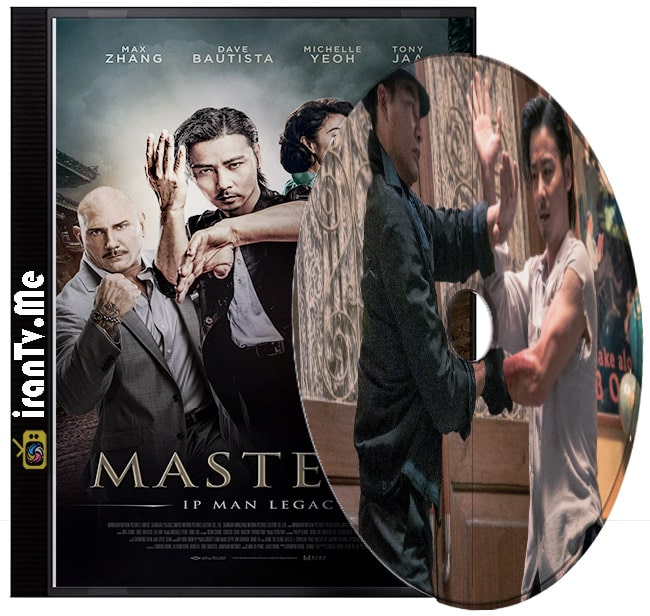 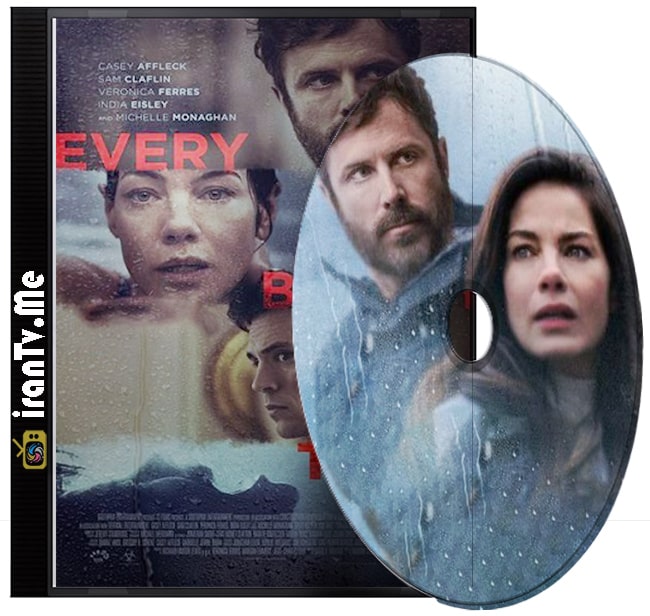 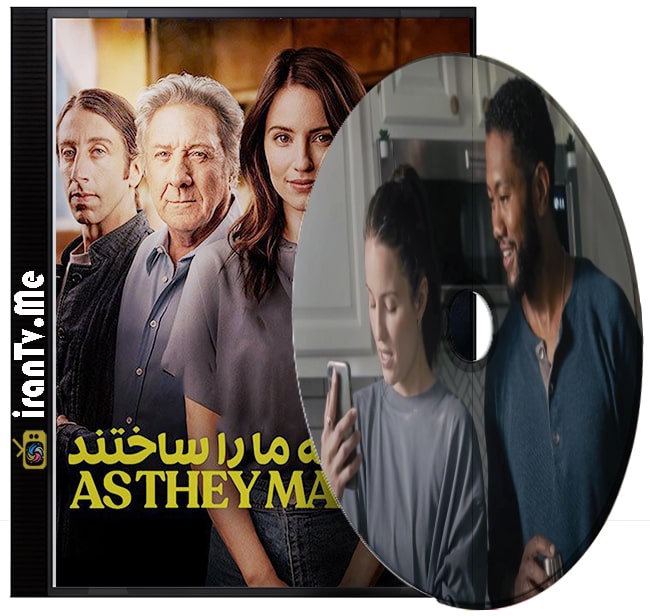 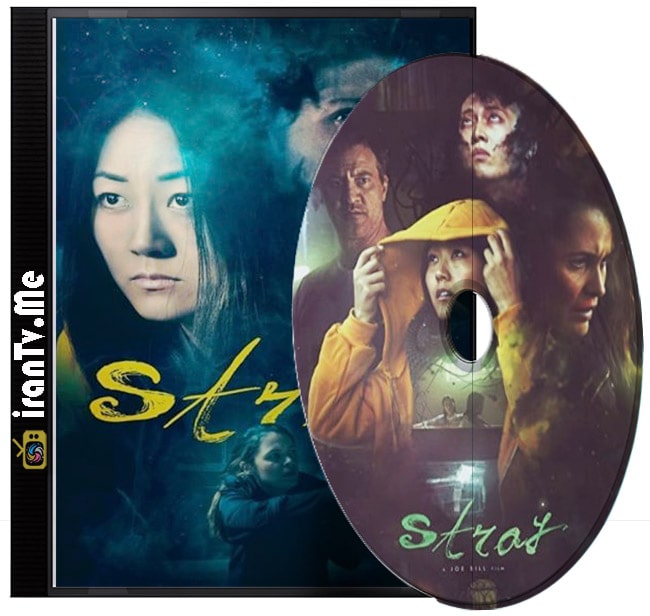