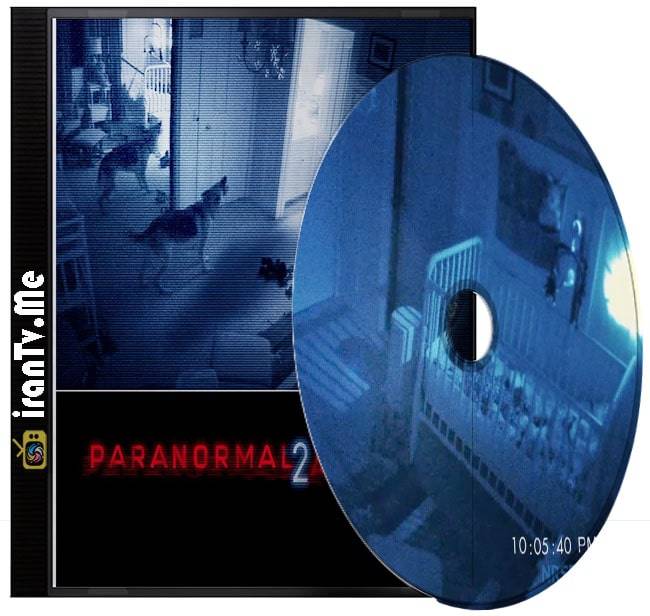 Daniel Rey along with his wife, Kristi; daughter, Ali; toddler son, Hunter, and their dog, move to Carlsbad, California. A few days later their residence is broken into, however, nothing appears to be missing. In order to prevent re-occurrences, they install a number of security cameras that will record everything on a DVR. After they hire a Spanish-speaking nanny to look after Hunter, she informs them that there is something wrong in their house and performs prayers, much to the chagrin of Daniel, who lets her go. He will subsequently regret this decision as more inexplicable and strange incidents occur, with Ali concluding, after a research, that their house may be possessed by a demonic entity. 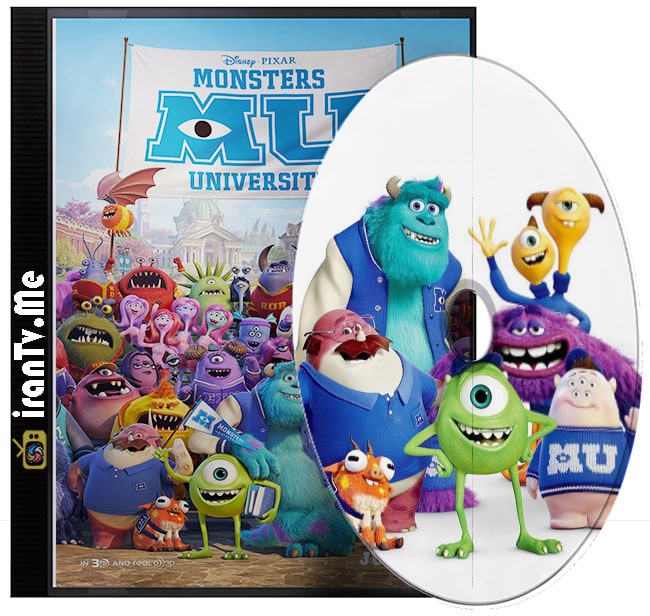 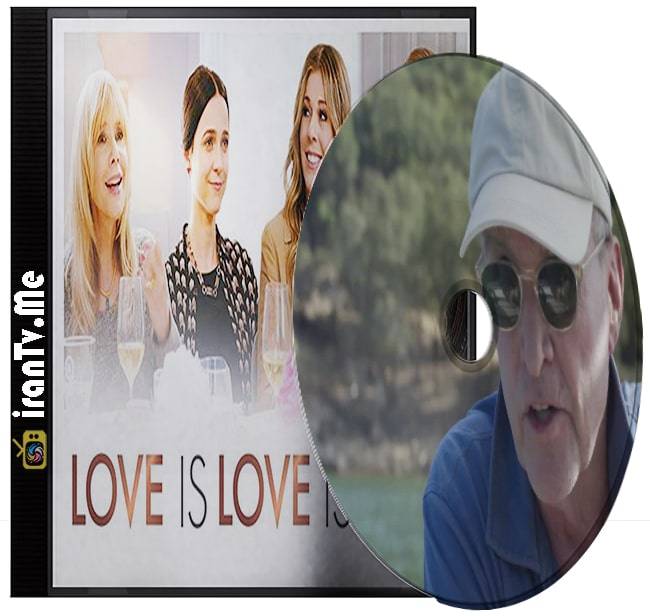 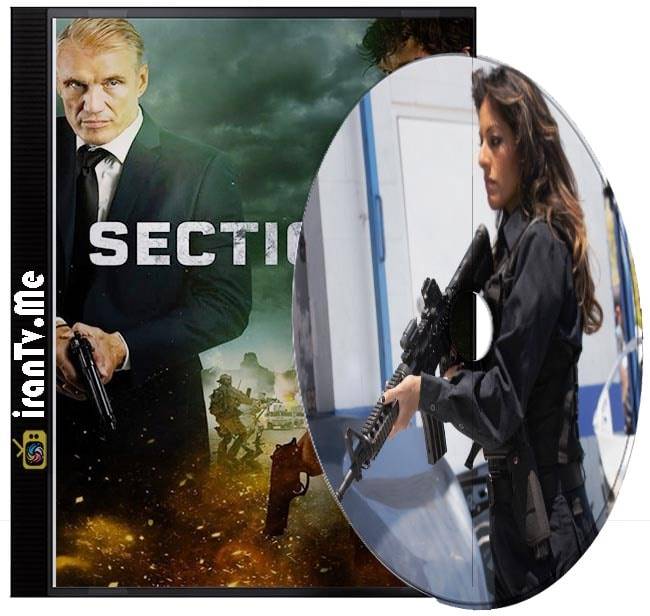 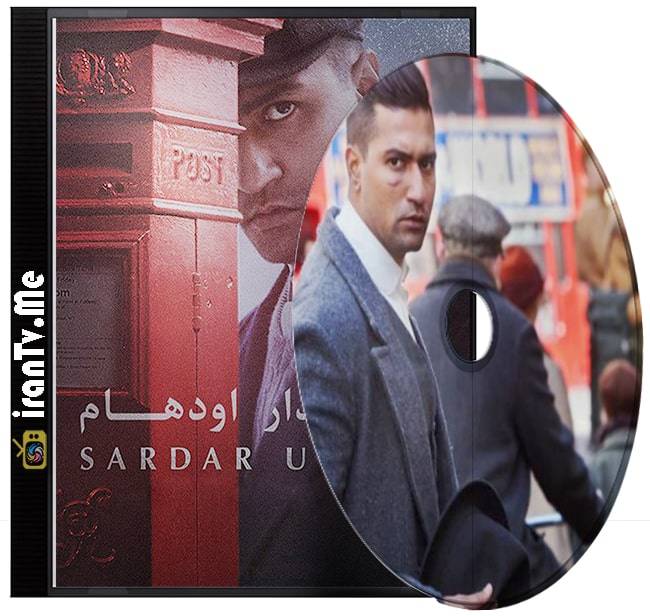 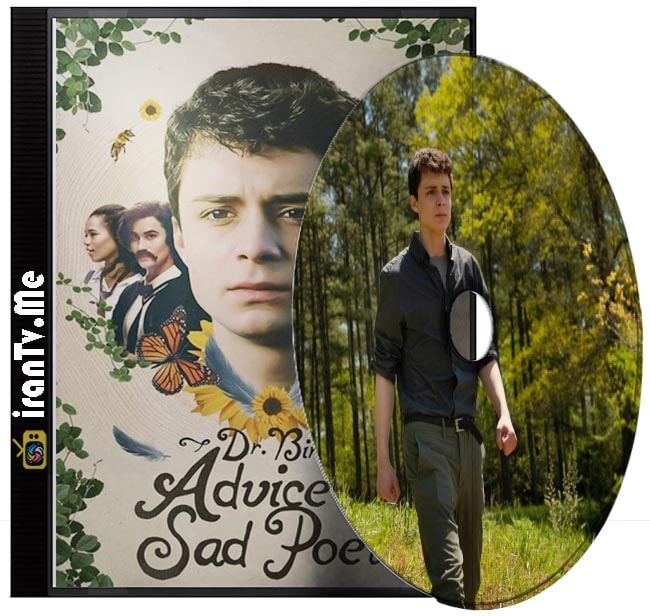 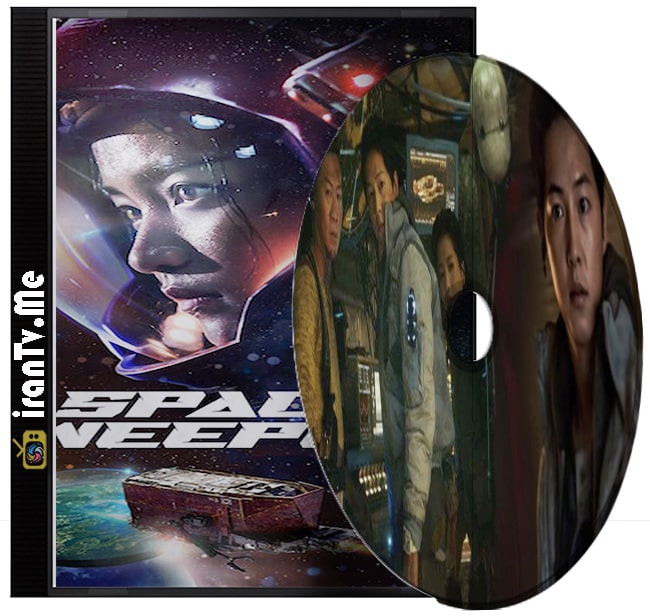