Pushpa a labor works for small sum but dreams of living a life of king. But he is always let down by his step brothers for being an illegitimate child of their father. He gets chance to work in dense forest of red sanders where red sanders are smuggled to other countries. The labors are always under the scanner of DSP Govindappa but Pushpa dares to go against everyone creating hurdles for DSP. Pushpa manages to save a smuggling consignment worth crores under the eye of DSP and becomes known to Reddy Brothers. (Konda Reddy, Jakka Reddy and Jolly Reddy) known to do smuggling of red sanders. Pushpa manages to smuggle red sanders often with his tricks by bluffing DSP and his team and becomes close side of Konda Reddy. Pushpa changes his lifestyle and decides to marry Srivelli but his step brothers disclose his mother’s relationship with their father thus calling of the marriage. Pushpa who now decides not to stop in reaching heights and finds that Mangalam Sinu, a syndicate member is giving Reddy’s gang much lesser share than they deserve and asks Konda Reddy to hike profit. Konda Reddy asks Pushpa to take thing sin his hands as his involvement will lead to war between the two gangs.A fearless Pushpa decides to take control of things leading to disagreements between two gangs. 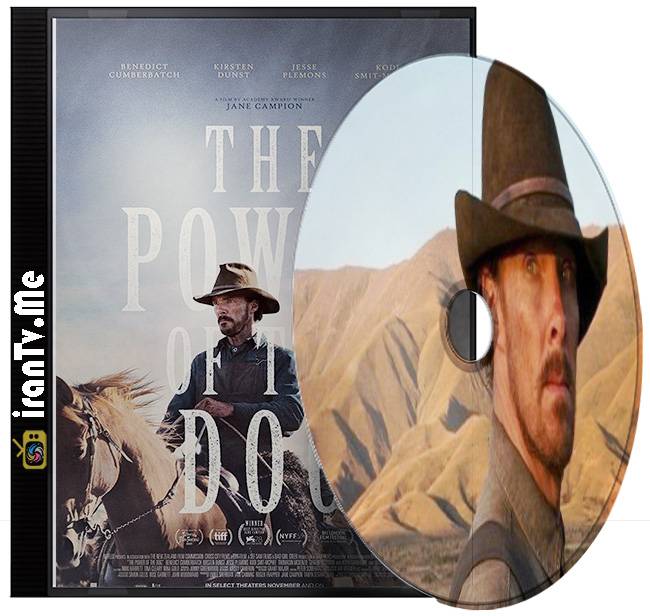 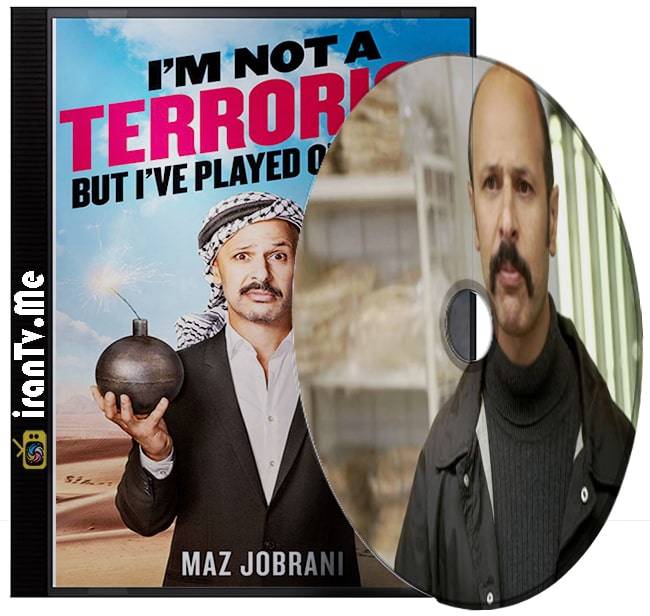 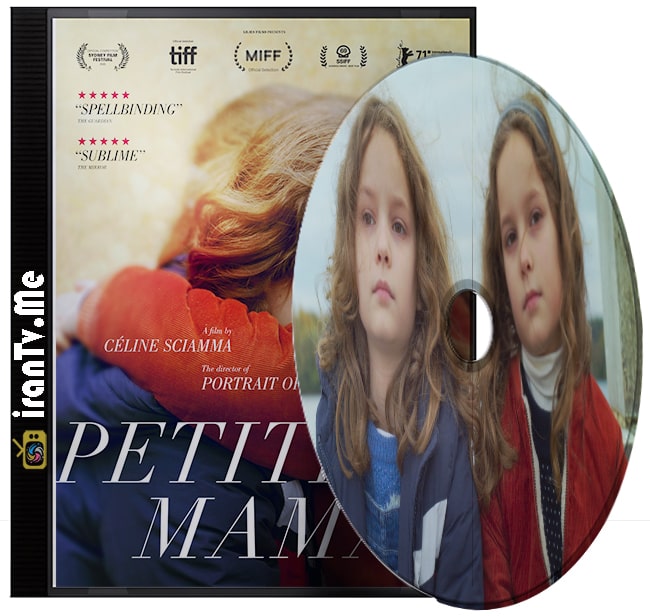 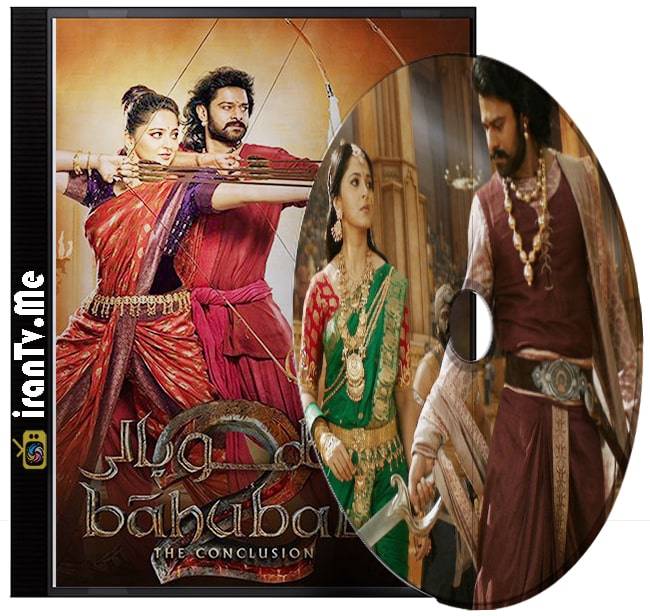 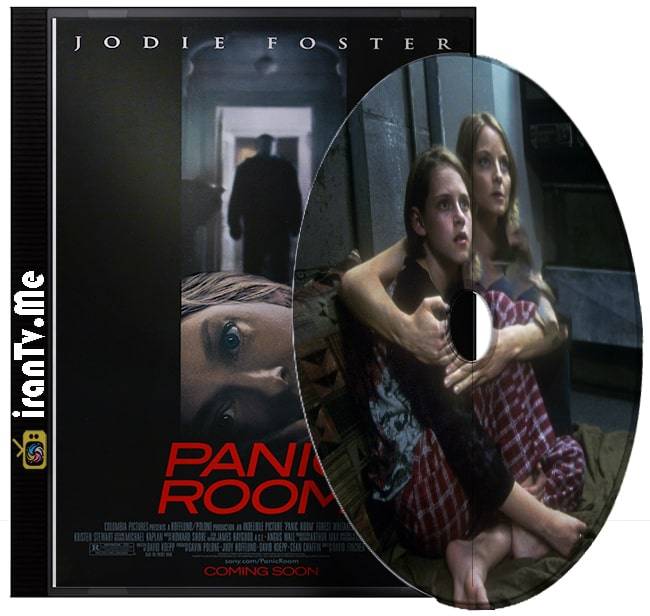 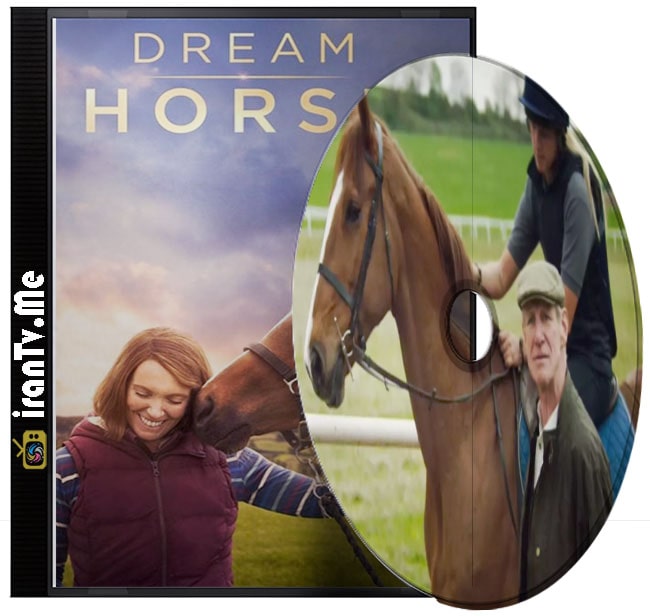